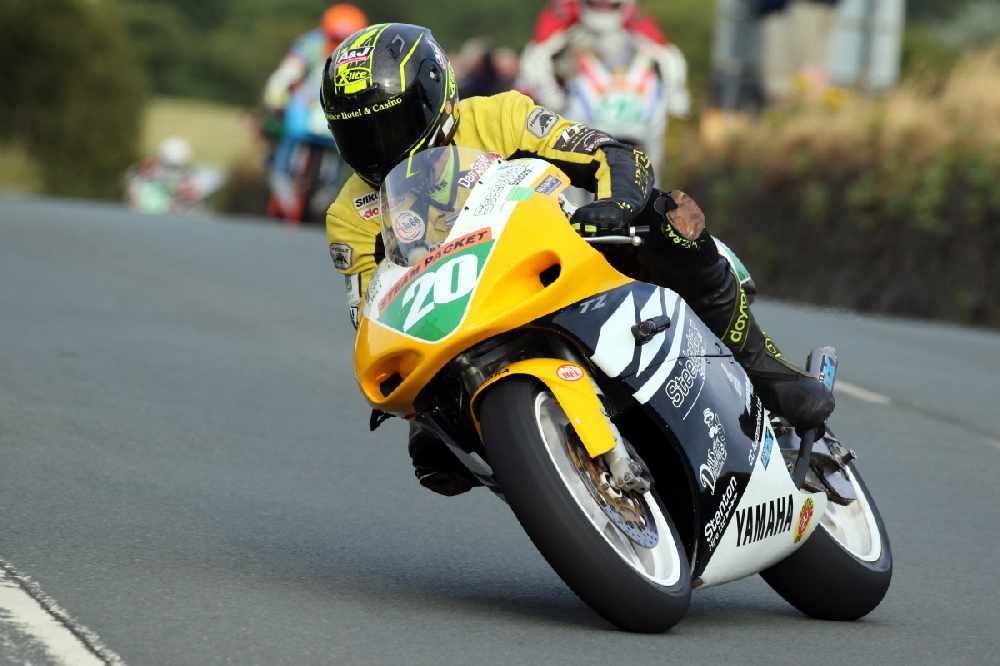 The racer from Sulby, Isle of Man was airlifted to hospital with serious head injuries in August last year during the Classic TT period, held during the Festival of Motorcycling. He has confirmed he will be returning to road racing with his first events back being at both the pre and post-TT, which are held at the Billown Circuit.

Sayle added: "Even at my lowest point I wanted to race again and now that I have been discharged from Nobles, I am getting back into a training routine to ensure I am fully fit". "It was no surprise to receive not one but two entries from Dan, he made it clear to everyone that he was going to race again despite the serious injuries he sustained in last years' Classic TT and he has proved will power and determination can prove any doubters wrong.” said Rachael Palmer, secretary of the events. Sayle is the joint-most successful sidecar passenger around the world renowned Snaefell Mountain Circuit, sharing the top position with Rick Long and Tom Birchall.